As an App development agency, we often evaluate tools we hear about that warrant inspetion. Ever since Google first previewed their new cross-platform mobile platform, Flutter, they have been generating buzz. Built with their own Dart language, is this the final push Google needs to drive adoption of its more advanced JavaScript competitor? More importantly, why should CTO’s care to adopt this framework for their organizations? Here at Bovsi Studios, we have been keeping our eye on it with hopes of a framework that is easily accessible, highly compatible and more performant due to cross compilation to native platforms.

During the preview, there were admittedly frustrating omissions and quirks that would occasionally get in the way. For example, they have still yet to release a stable maps component. The Flutter team has released their new widget PlatformView that allows you to render a native view in a flutter widget. The official maps plugin appears to be taking this approach under the hood now.

With its release of 1.0, I am now a little more comfortable with the state of the project. Developing in Flutter feels much more smooth and polished. The framework ships with a CLI that is both easy to use and decently powerful. It works well with my editor of choice, VsCode, but also plays nice with IntelliJ/Android Studio.

Its open source nature works to its advantage and the dedication and hard work shows. At the time of writing, Flutter has 12,680 commits, 106 releases, and 290 contributors on their GitHub. To me, the widespread interest and activity signify a healthy community. High praise from someone that is highly opinionated towards Native development. 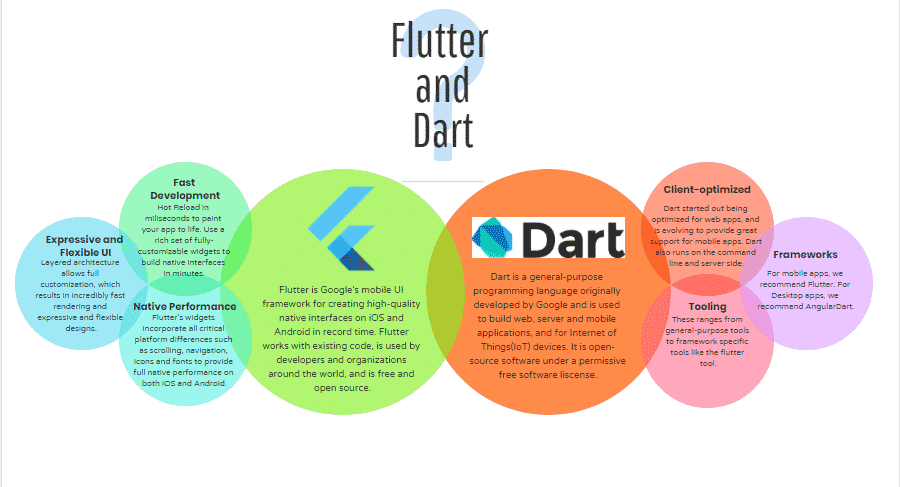 But enough of its technical capabilities, does it make business sense to switch to this framework? Unlike the comparable framework Xamarin from Microsoft, Flutter is completely free to use for Enterprise and Commercial purposes. The language borrows a lot from existing languages that should be familiar to many developers. Personally, I see shades of JavaScript, C#, and many others in the Dart syntax. Teams can become proficient quickly so they’re not stuck around learning a new framework and not providing business value. Flutter is a great option for increasing speed to market and a quicker ROI on a leaner budget.

Bovsi Studios is continuing to evaluate this young framework and is looking forward to providing this as a development service soon. While we don’t want to give a definitive verdict until these early days are over, the future for Flutter is bright and promising. 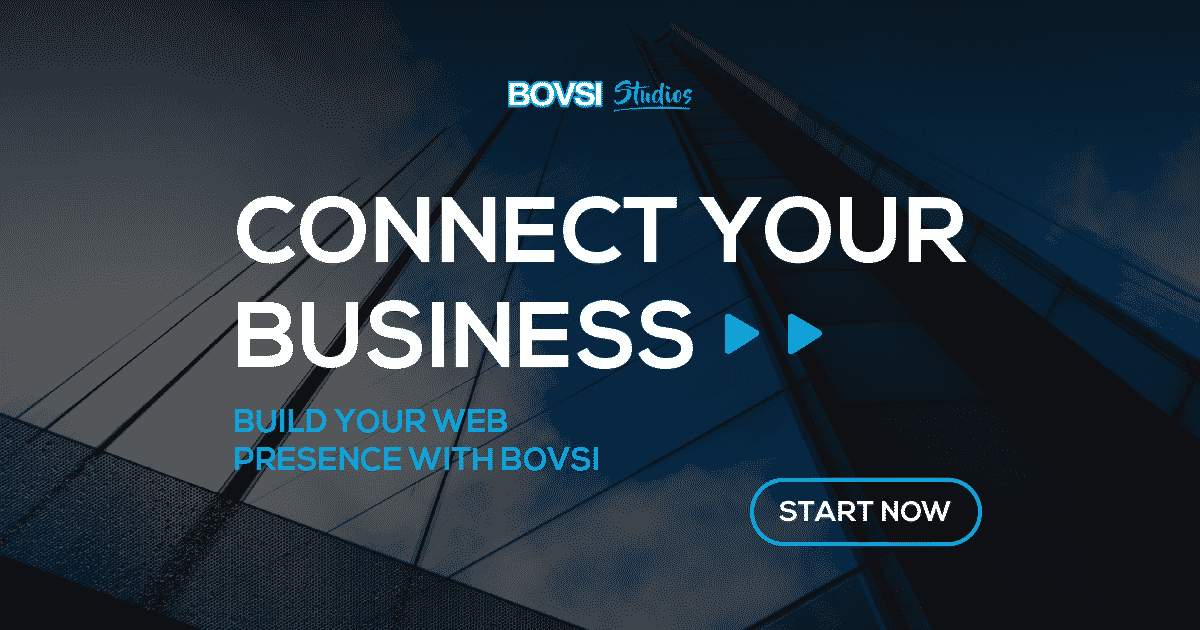